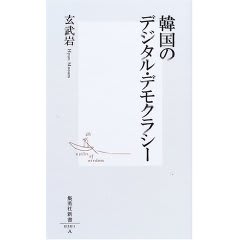 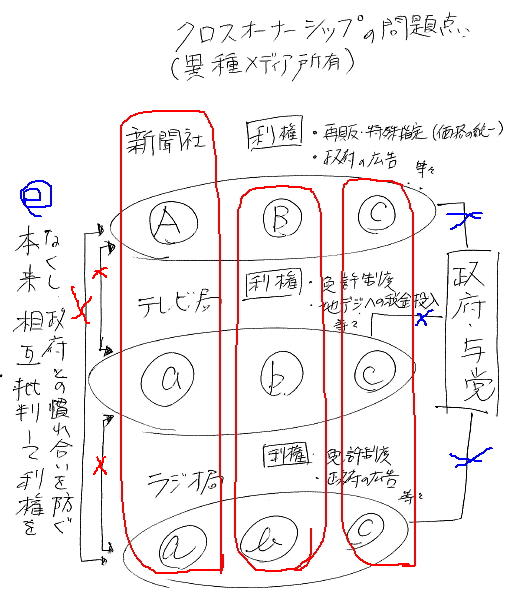 Say NO to newspaper-broadcast cross-ownership

2008-09-29 05:40:32 | メディア（知るための手段のあり方）
It is clear that running the newspaper and the television by same company is not a worst idea for democracy. In Japan which has big 5 media which run the newspaper and the television, newspaper companies' adhesion with the government and the broadcast companies' adhesion with the government becomes on the same ship, so big 5 media cannot criticize the government. Nevertheless, it is moving in the direction where this running as well is admitted in South Korea now. It is told, "Easing 'Prohibition of running as well of the newspaper and broadcasting' regulated is advanced from deregulation to the communication and the broadcasting field and the levels of activation of the investment" (http://www.chosunonline.com/article/20080905000051) in the Korean daily report.

South Korea government explain that the policy to allow this running as well is to catch up with worldwide media enterprise. But it is only in Japan that has been admitting running the newspaper and the television as well in the advanced country. A severe limitation hangs also even in the United States of the media large country.

I hope citizen in Korea should learn Japanese experience.

It is clear that the Liberal-Democratic Party political power has been maintained for a long term by the newspaper and the television's being not able to criticize each other, and becoming a community held together by fate with the government.

The movement of running the newspaper and the television by same company this South Korea is clear.

The broadcast companies comparatively has the monitoring function against government while the newspaper companies with the tradition are allies of conservative government and big companies. Some of public broadcasting of the televisions are going to be bought by the conservative newspaper if cross ownership of newspaper and TV station is admitted.

It is clear that the democracy that in South Korea is blown off at a dash when cross ownership of newspaper and TV station is admitted.

I would like to warn my neighbors that running the newspaper and the television by same company is the worst media strategies for democracy. 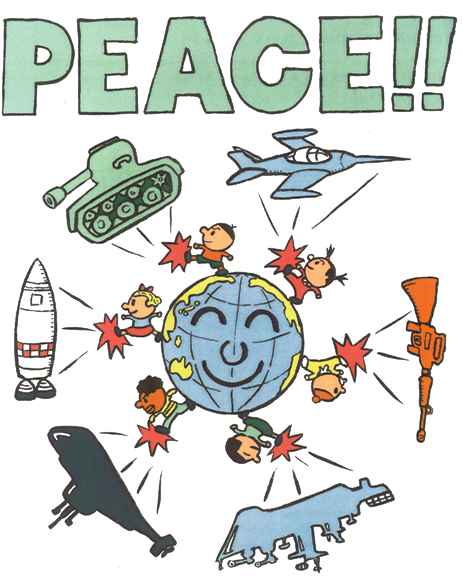 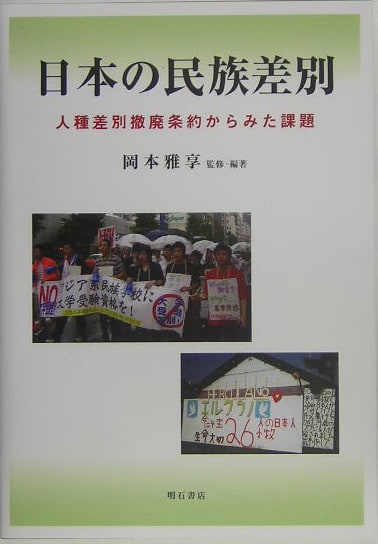 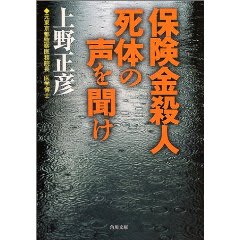 2008-09-21 19:23:31 | メディア（知るための手段のあり方）
Below is a part of Japan Federation of Bar Associations' ALTERNATIVE REPORT TO THE FIFTH PERIODIC REPORT OF JAPAN ON THE INTERNATIONAL COVENANT ON CIVIL AND POLITICAL RIGHTS concerning Restriction on Mass Media.

A. Conclusions and Recommendations

1. The government is not able to prevent any pressure and influence on broadcasting media imposed by politicians mainly from the ruling party as the Ministry of Internal Affairs and Communications (MIC) governs the administration of broadcasting.

MIC should not control broadcasting stations via administrative guidance through the production process of programs including the content, editing, and stage-direction.


B. Subjects of Concern and Recommendations of the Human Rights Committee
Nothing is mentioned on this matter.

C. The Government's Response and its Fifth Periodic Report
Nothing is mentioned on this matter.

D. Position of the JFBA

1. An attempt of dominance and intervention by the power into media as manifested in the case of NHK (Japan Broadcasting Corporation)’s program on “comfort women”

The Japanese Constitution stipulates in Article 21 that “Freedom of assembly and association as well as speech, press, ad all other forms of expression are guaranteed.
No censorship shall be maintained, nor shall the secrecy of any means of communication be violated” to guarantee assembly, association, freedom of speech, prohibition of censorship, and secrecy of communication.

However, in reality, domination and intervention into mass media by the power are actually conducted.

On January 29, 2007, Tokyo High Court ruled that NHK altered the content of the draft program under the pressure of some politicians just before it was finalized. The program was dealing with a comfort women issue during World War 2. The program was highlighting the people’s court bringing a charge against the government.

According to the Tokyo High Court’s judgment, after meeting with the government high officials (deputy chief cabinet secretary) NHK executives altered the content of the program against the will of the producer, by instructing him to eliminate the scene of the people’s court handing down the judgment or the scene of victims’ (foreign female)
testification. As the background of this abnormal incident, there is a reality where NHK usually visits almost the half of the Diet members individually to make explanations before the Diet approval on the budget bill in order to facilitate the approval of the bill.

Broadcasting stations are supposed to be independent and free from any
influence by politicians.

In Japan, shortly after World War 2, three major laws pertaining broadcasting were established, and an independent regulatory commission (Radio Regulatory Commission) that was independent from the government and the ruling party was in charge of broadcast administration.
Therefore, the budget plan of NHK was explained by the commission to the Diet, which prevented an intervention from politics.

However, soon after Japan recovered its sovereignty, the ruling party abolished the Radio Regulatory Commission and put the broadcast administration under the General Post Office. This practice was quite exceptional for world leading countries.

As a result, NHK has lost its shield of independent regulatory commission, and its executives have to be directly pressed by politicians, allowing them to intervene into the individual program as finally seen in the case of NHK “comfort women” program.

Furthermore, the MIC issued “broadcast order” to NHK to say “Report on the abduction by North Korea should be prioritized”, giving an instruction to individual matters.

The same can be said to commercial TV stations. In cases of commercial TV
stations, they are subject to strict administration guidance on the production of programs including the content of a program, stage-direction and editing, since the MIC, a central government agency under the influence of the ruling party is the responsible authority to update their licenses. In recent days, the MIC has been picking up minor mistakes of such TV stations and frequently issues “written reprimand” as an administrative punishment, but, to be in line with the principle of freedom of report, the MIC should be more moderate and humble. Under the current circumstances, independence of each commercial TV station from administrative bodies and politicians has been hindered, and as a result, the monitoring function on the intervention of the power within all the commercial TV stations is generally weakening. For instance, in the report on the Tokyo High Court decision on the case where NHK sabotaging its “comfort women” program, the fact that Tokyo High Court recognized that NHK altered its draft program before the program was finalized under the pressure of some politicians was not accurately reported, but the report was deviated to give an impression that the court did not recognize the direct impact from the politicians. Among the major leading countries, Japan and Russia may be the only two countries where broadcasting administrative power is controlled by the government and the ruling party. It is urged that Japan should reestablish the independent regulatory commission in order to secure independency of broadcasting.

2. A bill for the amendment of Broadcast Law

With the critical public opinions against a series of scandals by media as the background, as a part of efforts to try to restrict media, the MIC finally submitted a bill for the amendment of Broadcast Law, after an incident of one information program’s data fabrication happened at a commercial TV station.
On June 19, House of Representatives started the deliberations on the bill.

Article 53 (8)-2 of the amendment of the Law stipulates that 1) When Prime Minister recognizes that a broadcaster (excluding contractors) produces, via broadcasting, makes a false explanation to mislead the viewers into a false fact, which exerts or can exert an adverse effect on national economy or people’s lives, or contracts to do so, Prime Minister can demand the broadcaster to prepare and submit action plan to prevent recurrence of such conduct within the designated period; 2) When the Minister of Internal Affairs and Communications accepts such plan, he/she releases the plan with his /her comments after he/her closely examined the plan.

The above provisions, however, use many ambiguous wording including “misleading”, “adverse effect” and “can exert”. Such ambiguity of the provisions actually allows the Minister of Internal Affairs and Communications to intervene into the broadcasting content more easily via evaluation on each program. Hence, the bill for the amendment of Broadcast Law is highly problematic in terms of the risk of infringement of the freedom of broadcast, and also there is keen suspicion that the provisions are against Article 21 of the constitution.

By national emergency laws stated that broadcast stations are designated public institutions and they are obligated to conduct necessary measures. Under such laws, there is a risk that the government puts media under its control, infringes the freedom of report including citizen’s right to know, free criticism by media and function of monitor the power and distracts the basis of popular sovereignty ad democracy.


4. Independency of broadcasting administration from the government

As stated in 1, the only countries where the government controlsthe broadcast administration are Japan and Russia among the leading nations of the world. There is Federal Communication Committee (FCC) in USA, Independent TV Committee and Broadcast Standard Committee in UK, CSA in France, and broadcast administration bodies in Germany are located in each state of the country. In Italy, Autorita was established (this body is run by national fund and broadcast stations’ funds). In Asia, a new Broadcast Law was enacted in Korea in 2000 to establish the independent regulatory organization called Korea Broadcast Committee. In Taiwan, in 2006, a National communication and broadcast committee which has strong independency aspects was established.

In addition in Korea, Speech mediation committee was established with the introduction of the right of counterargument. This Committee (consists of judges, lawyers, mass media, intellectuals) was funded by Broadcast development funds. 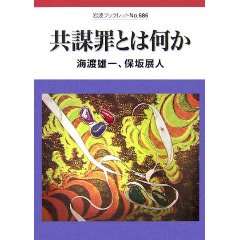 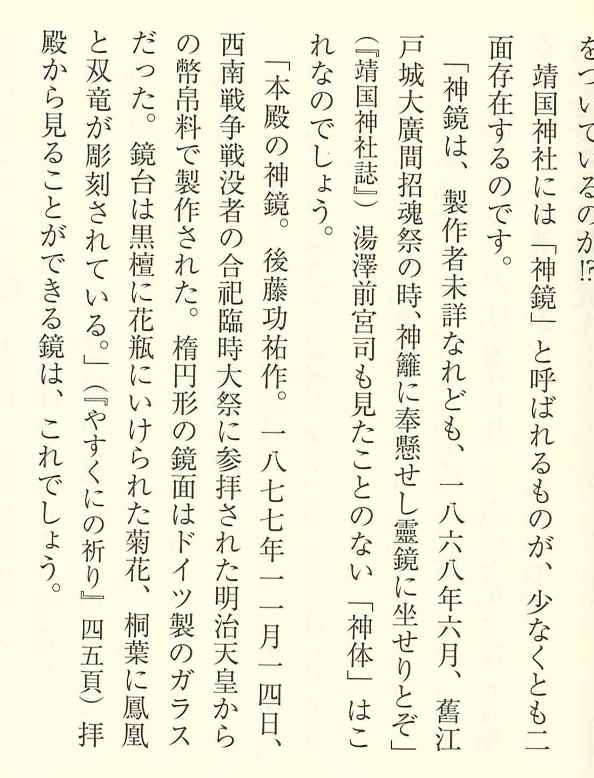 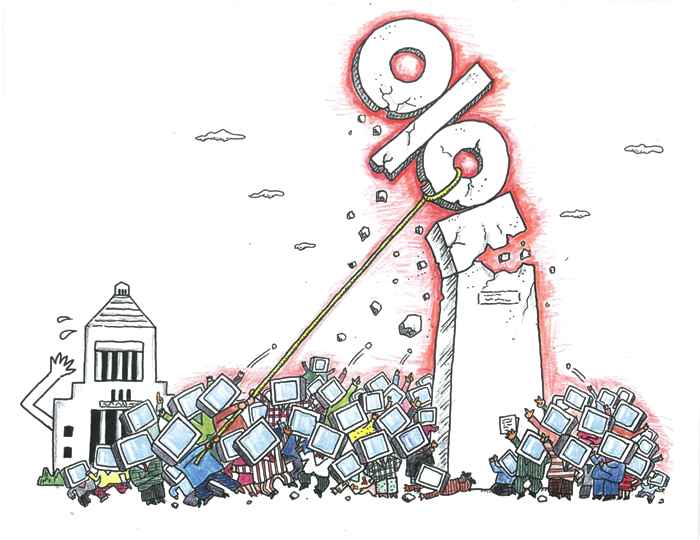 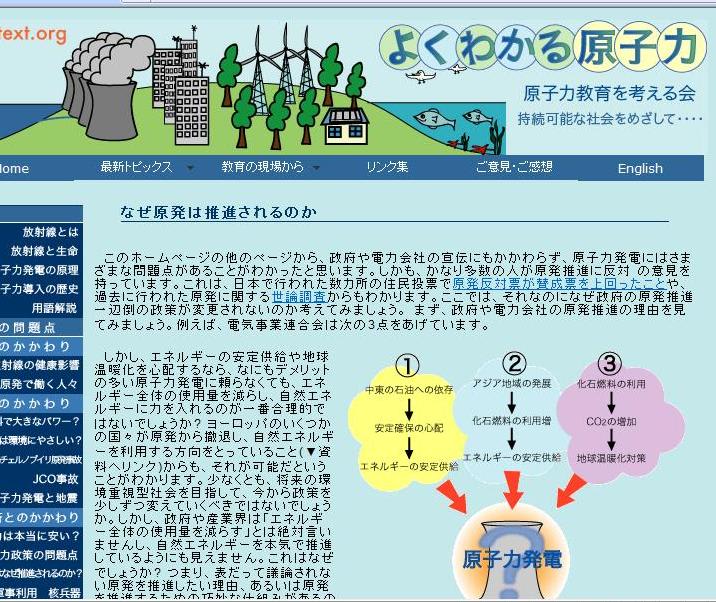 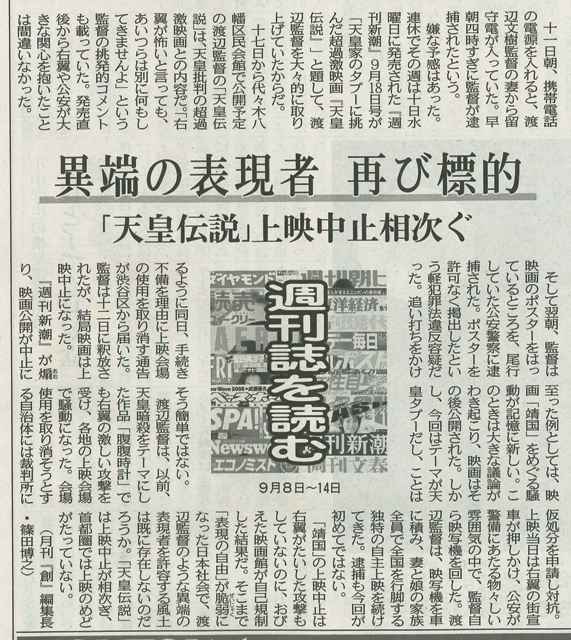 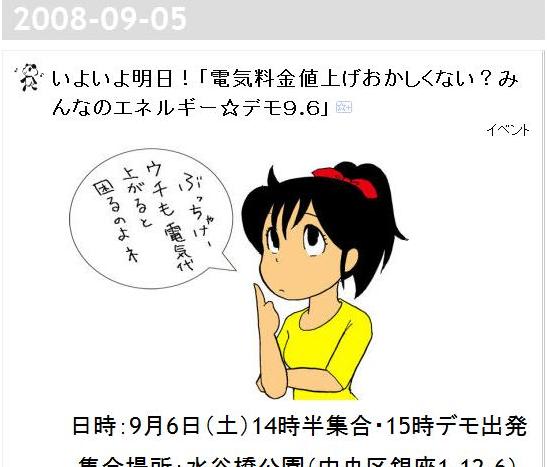