Can gold standard system revive for the future? 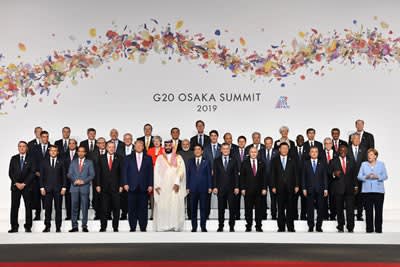 cited from The Government of Japan official page

In general, the reserve of gold mines is said to be left under 70,000t, as much as one cup of the Olympic standard pool. According to the statical report, the worldwide gold output was 3,120t in 2011.

If the gold production continues at this pace, the supply of gold resources will be exhausted in about 20 years.

I remember, however, that this kind of gold-end story was also discussed 30 years ago like an oil-end story in which the supply of crude oil would be exhausted in 30 years.

Am I the only one who doubts the resource-end stories? To explain logically the current phenomenon concerning natural resources, we realize there are only two answers left before us.

1) In every year, new mines that reserve as much as consumed every year have been discovered.
2) The natural resources we believe have been produced artificially.

Which answer do you choose? 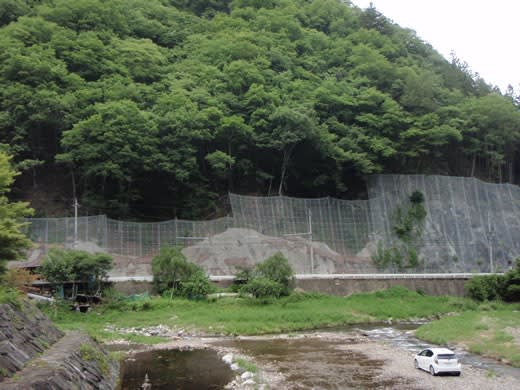 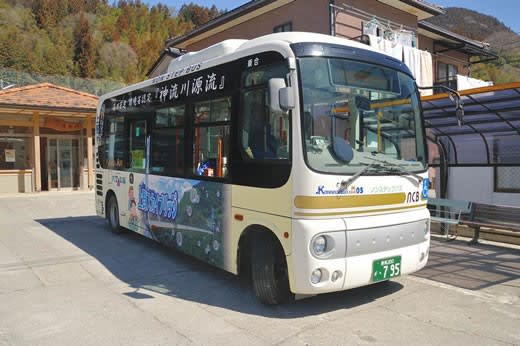 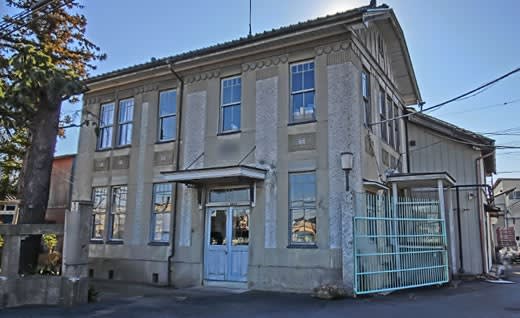 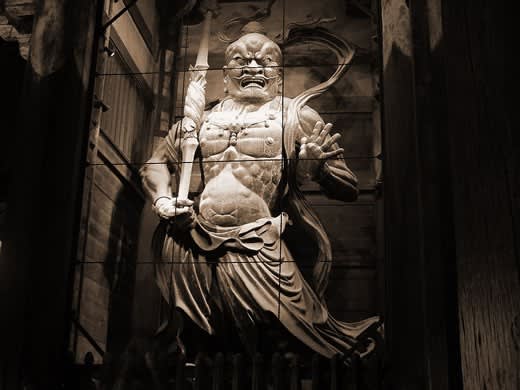 and the true owner

The world leaders must start establishing a new economic frame that supports the credit of currency not depending on the underground resources.


With lots of love


Was Iran Behind the Oman Tanker Attacks? A Look at the Evidence
Internet databases confirm much about the incident, but the Trump administration hasn’t provided convincing evidence of Tehran’s culpability.

By Eliot Higgins
Mr. Higgins is the managing director of the investigative collective Bellingcat. 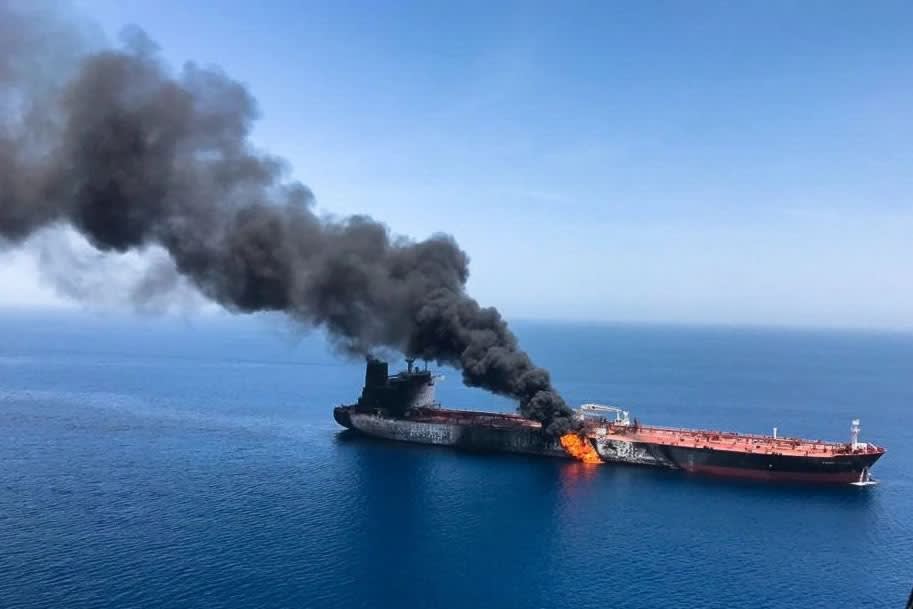 An image provided by an Iranian news agency showing an oil tanker burning in the Gulf of Oman on Thursday.CreditCreditIranian Students’ News Agency, via Reuters


There has been considerable cynicism worldwide about American claims that the attacks on two oil tankers in the Gulf of Oman on Thursday were conducted by Iran.

Iran has denied the accusation, and on Twitter, the term “Gulf of Tonkin” trended alongside the “Gulf of Oman.”

That historical reference is telling. It was in citing the “Gulf of Tonkin incident” — the North Vietnamese were accused of attacking American destroyers in that gulf in 1964 — that President Lyndon B. Johnson persuaded the Congress to authorize greater American military involvement in Vietnam. Historians have concluded that the attack never happened and Johnson’s ploy is now seen as the quintessential false flag operation. 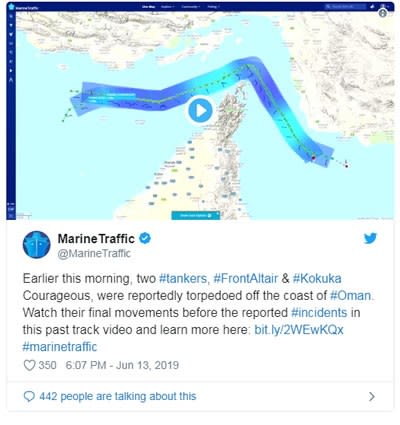 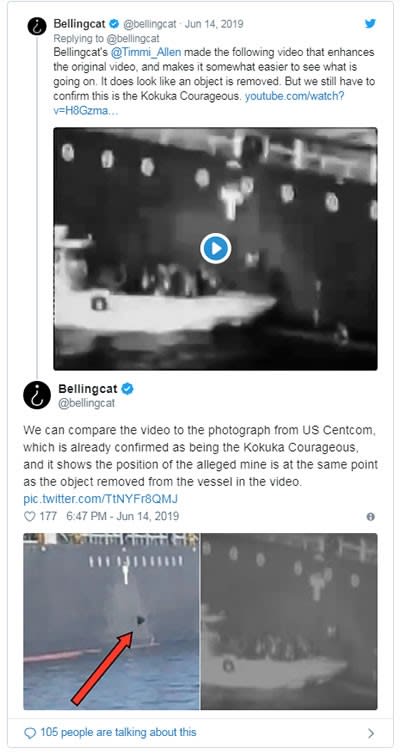 Yet what the videos and photographs published by the United States don’t show us is more important. While the object on the side of the Kokuka Courageous is described as a “likely limpet mine” the images presented aren’t clear enough to verify that.

Nothing presented as evidence proves that the object was placed there by the Iranians. The video shows only that the Iranians chose to remove it for an as yet unknown reason.

This is especially important in light of a statement by Yukata Katada, the president of the operator of the Kokuka Courageous, that the crew had reported that the ship was attacked by a “flying object.” Mr. Katada added, “I do not think there was a time bomb or an object attached to the side of the ship.”

While we cannot be sure whether this is a Gulf of Tonkin-style incident, we can say for certain this is not the slam-dunk evidence that some would like to claim it is. In the escalating conflict between the United States and Iran we have to work on all the information available, not just what one side presents.


The most important fact is that the attack occurred while Shinzo Abe, the prime minister of Japan was visiting Iran, and although the big fire came out the tanker vessel which is said to be carrying naphtha had not been damaged more than that.

It can be said that both the USA and Iran governments know what is really going behind the news. That means they know what the two vessels were carrying, and the winner who takes all if a conflict occurred between both countries.

I hope them to know, however, the existence that is called 'KAMI' in the winner's country will never allow the inhuman deed that has been repeated for these decades, and from now on move to eliminate the national people who've been against the sacred doctrines of the country. 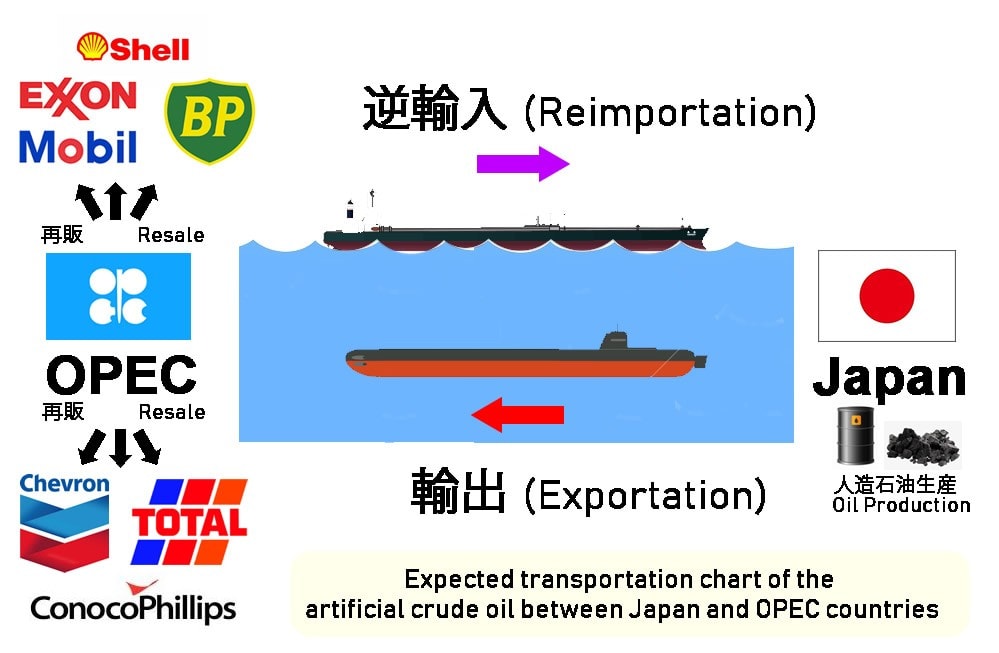 P.S.
Please do not forget UNESCO/UNICEF are also behind the incident. They assist the winner to import bloody "Creation Core" from the OPEC countries for the production of artificial crude oil. 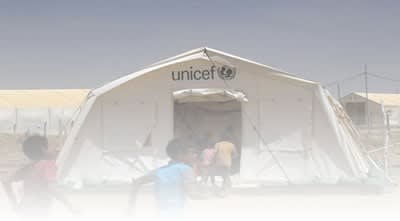 A refugee camp at middle east Asia
Mr. Trump and Mr. Ayatollah Ali Khamenei, it's time to start saving our children together.

With lots of love

The Magic of Concentrated Reduction Juice

2019-06-11 15:04:37 / 憂うべき現状
The following illust is made in basis on the information given from an anonymous researcher of a famous beverage company. I don't know it is true or not, but we need to reconsider how come the natural 100% juices are so cheap in spite of the fact that concentrating process costs much and the price of fresh fruit in the market is so expensive.

What on earth did we drink at the breakfast this morning ??? 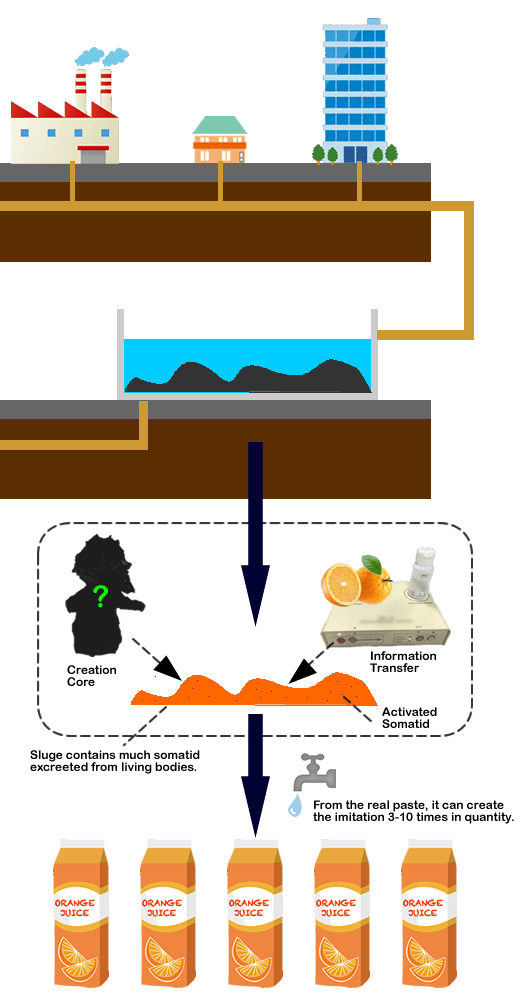 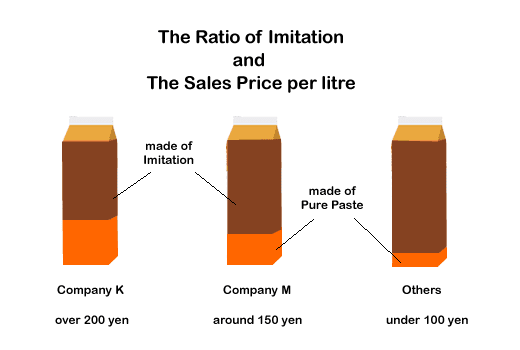 According to the informer, this technology is applied not limited to fresh juice but also processed soy milk. If it's true, it might be being applied to making imitation crude oil and imitation gold in Japan. Wow! alchemy is real? 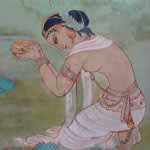 milk-porridge for Buddha
Is she also lying?


The Sun, The Moon and The Earth
Written on the ground of Jesus Christ 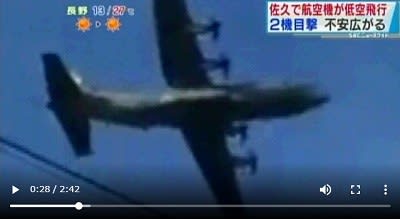 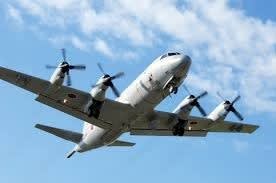 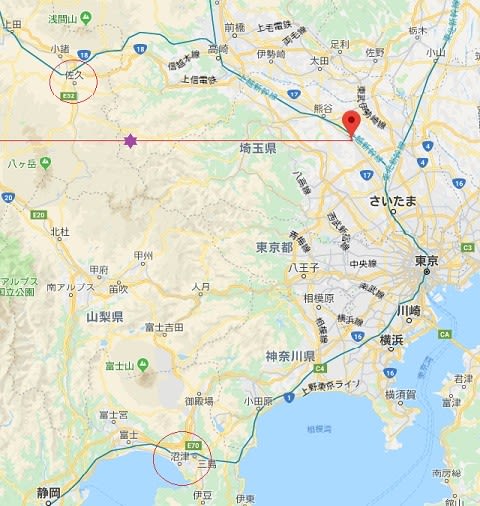