The Secret how TGV hit the 574km/h Very High Speed

After watching it, I just felt a little bit strange, particularly in the scene of outside pantograph. Please see the following picture, one shot from the movie. 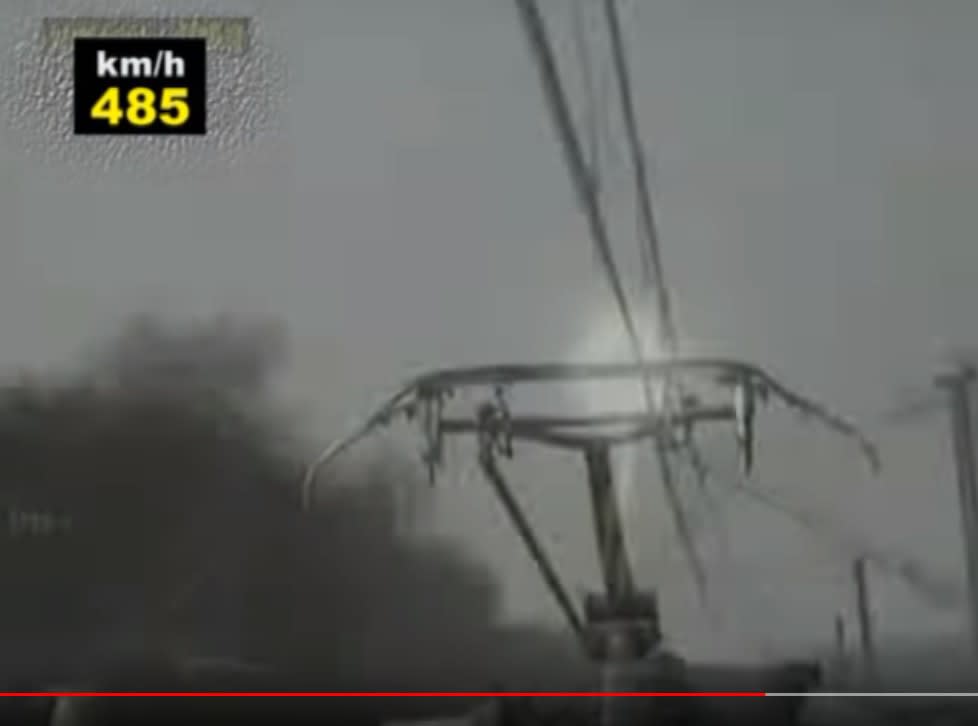 Picture 2: The spark around the pantograph

The above is the shot of arc discharge between the overhead wire and the pantograph outside the car. To make it clear, I tried painting blue on the spark. See the following. 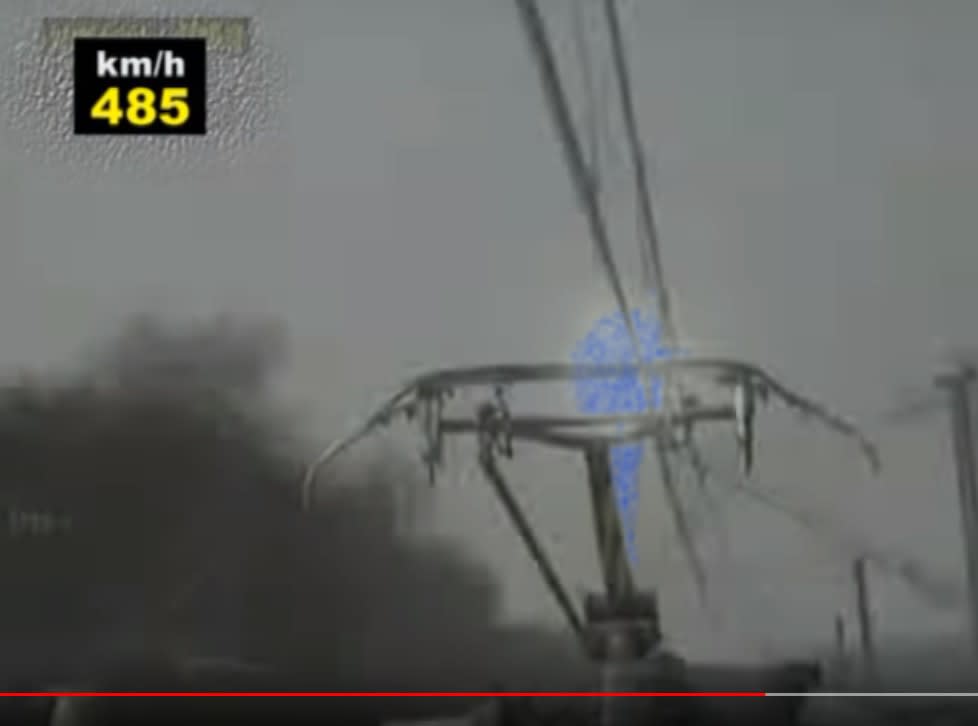 Picture 3: The spark colored blue; Rising up from the arm

TGV has its own power generator inside it.

Officially, TGV runs by electric power and it is widely believed that the power is supplied through the wire. According to the above logic, however, TGV possibly has its own power generator and the wire seems to be used only for releasing over-supplied power from the generator. The question is what kind of generator it has.

As far as looking at the exterior, TGV has no exhaust ducts for diesel or gas turbine generator and no fuel tanks, and we don't have any public information that it is supplemented with fossil fuels.

The only possible answer that is left is Nuclear Generator, which is powerful enough to make heavy train cars run at high speed without frequent fuel changes. In addition, it can be also convincing reason why the French government had never announced the presence of the generator installed in TGV.

According to my informant, almost every types of current Shinkansen (Bullet Train) of Japan are secretly equipped with Nuclear Fuel Cell (Small Sized Nuclear Generator) for its supplementary power. Of course, no public announcement has been made so far. However, we can confirm that from the fact that Chinese government buried the crashed high speed train cars that had been imported from Japan in the year of 2011. 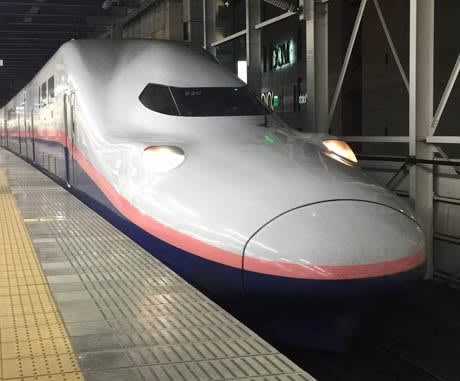 
Warn all TGV users. The train on which you are riding may be moving with nuclear power. You cannot avoid being exposed to radiation in case train crash.