1999 I was going to study Manchester LETS BOBIN to refine my local currency Peanuts. I found out a chart of population at the town hall. It was just like Japanese chart. Chart of Japanese population is following Manchester, 70 years behind.

I thought, I can see Japan of 70 year future at Manchester now. 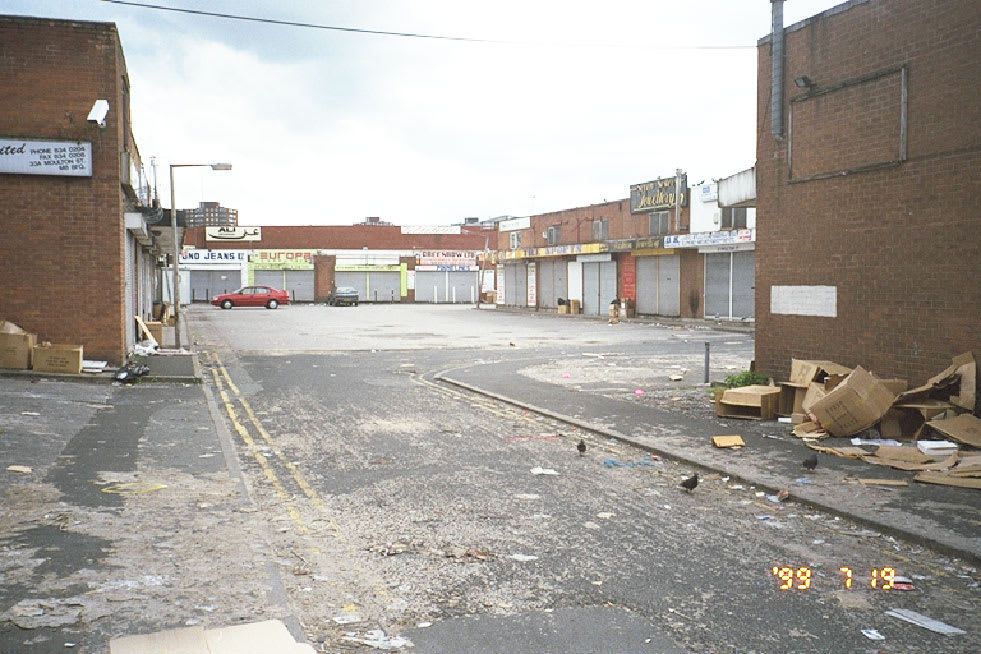