For the past two days, World Evangelical Alliance (WEA) Secretary General Bishop Dr. Thomas Schirrmacher met with representatives of the Communion of Churches in Korea (CCIK), WEA’s national member body in Korea, to discuss closer cooperation between the Korean Church and the global body of evangelicals. They also dedicated a new office building for the WEA at the Evangelical Center in Dover, NY, giving it the name “Philadelphia House” to highlight the importance of brotherly love among believers in Jesus Christ. 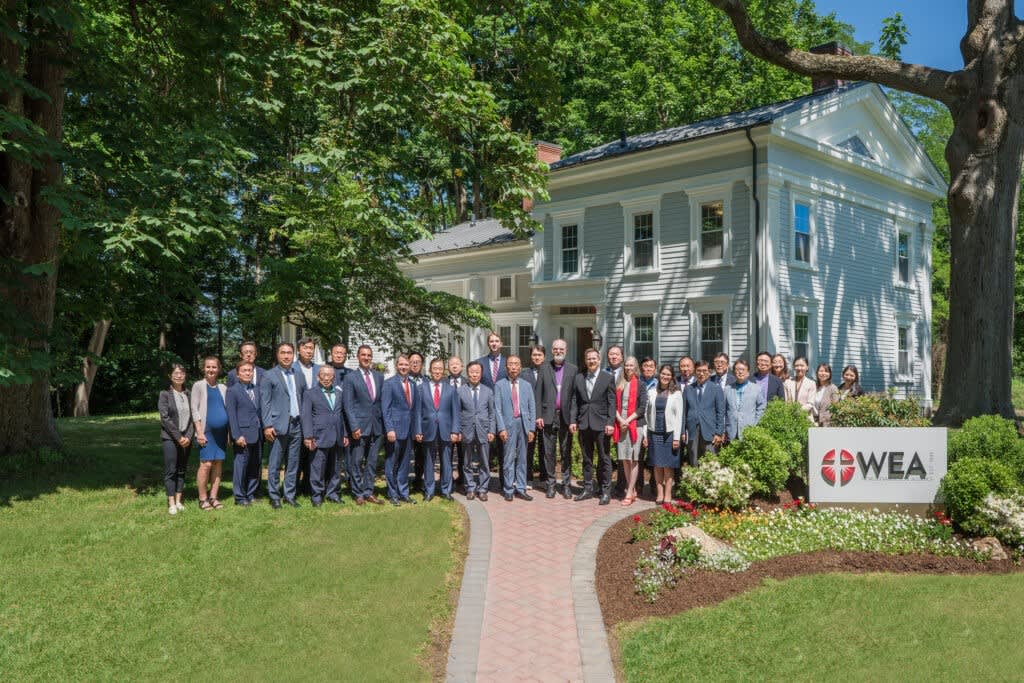 The Korean delegation together with the WEA Secretary General and WEA staff, and leaders of partnering organizations in front of Philadelphia House. (Photo © EP, WEA)

Rev. Joseph Kim, First President of CCIK, current CCIK President Rev. Taeseop Song and CCIK General Secretary Rev. Kwisoo Choi led a delegation of denominational leaders on a trip to several cities in the United States, culminating in the two-day meeting with the WEA head in upstate New York. Schirrmacher and the CCIK leadership affirmed the mutual desire to strengthen the relationship between the churches in Korea and the global evangelical family by increasing the participation of Korean leaders in all aspects of the work of the WEA.
“The Korean Church is well known as having contributed immensely to global mission over the past decades. They have led prayer movements, sent out missionaries to every region of the world and there are many countries that have sizeable churches among the Korean diasporas. As the WEA, we are very pleased to have CCIK as our national member body that seeks to fulfill the same purpose that the WEA was founded for in 1846: to unite evangelicals across different denominations for prayer, sharing the gospel, standing up for religious freedom for all, and responding to the needs in society,” Schirrmacher said.
“We are looking forward to working together more closely than ever with our brothers and sisters in Christ in Korea. Their contribution to the work of the WEA will be invaluable,” he added. 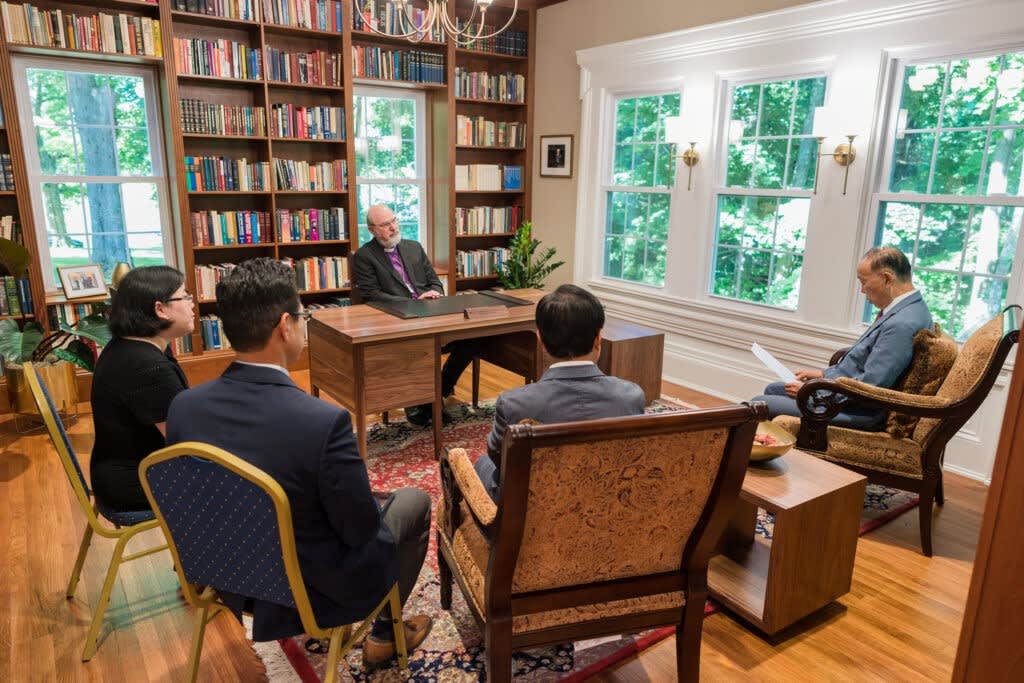 The visit of the Korean leaders coincided with the dedication of Philadelphia House with a service and ribbon cutting ceremony on Monday. Preaching about the letter to the church in Philadelphia in Revelation 3:7-10, Schirrmacher spoke about the importance of believing in Jesus Christ and revealing one’s faith in the deeds of everyday life that follow God’s Word. The WEA has always stood on the foundation of the conviction that these two are inseparable for every believer’s life.
Referencing Revelation 12:17, he also said that living out faith in Jesus Christ will inevitably lead to persecution in many places. Persecution often follows from obeying commandments, which is also mentioned first in this verse. But even in countries where believers are not being persecuted outright, they experience the pain of persecution because their hearts ache for the brothers and sisters in Christ who are suffering for their faith in other countries. This then is the real expression of philadelphia, which should be a guiding principle of the work of the WEA. 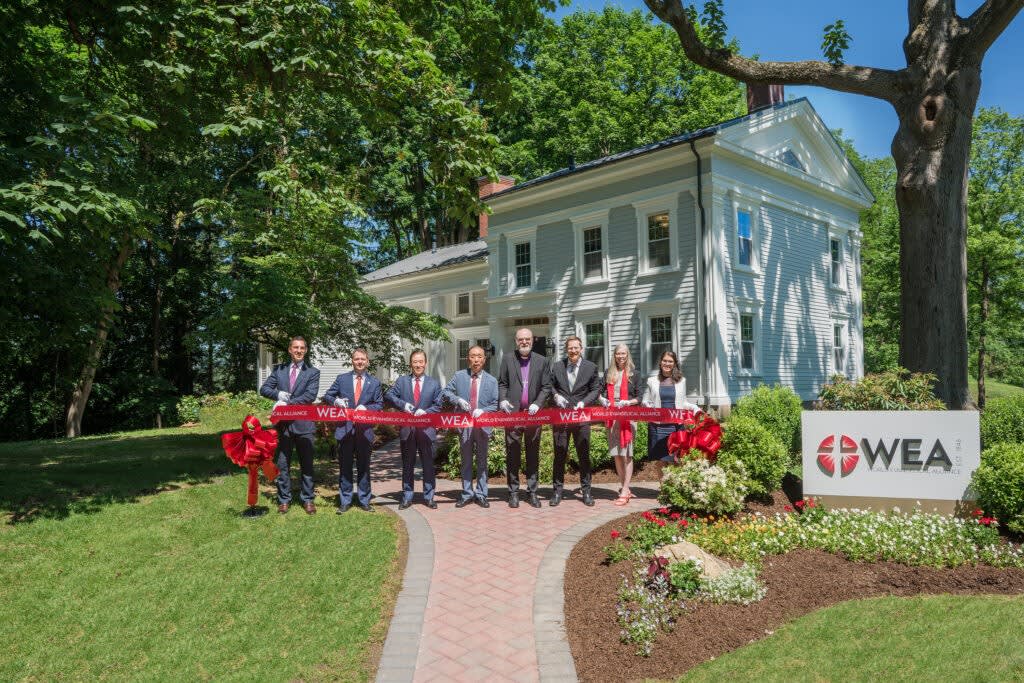 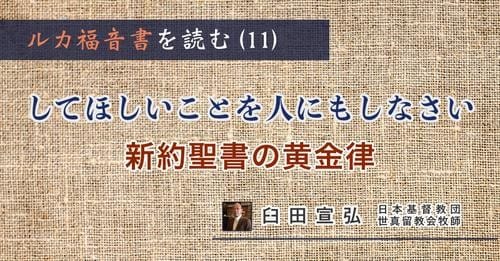 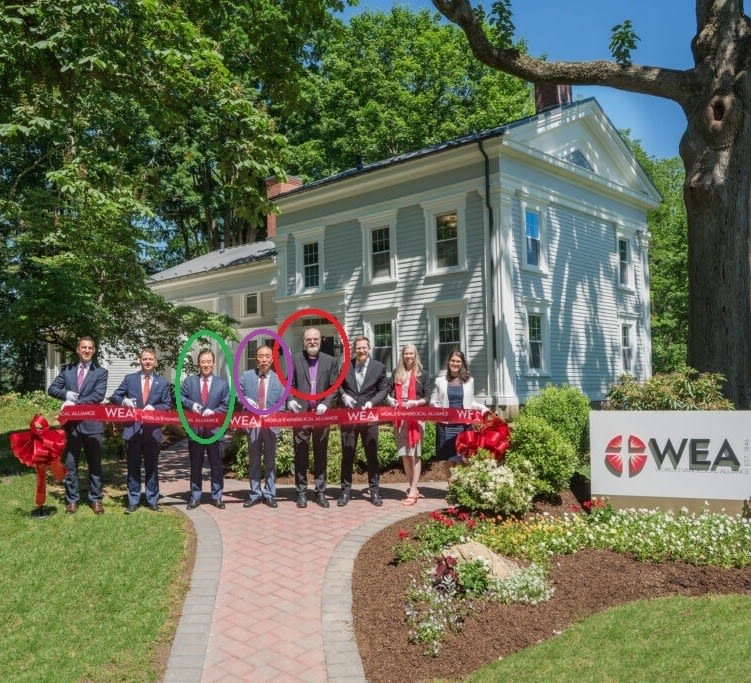 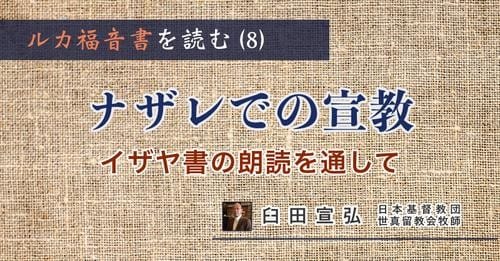 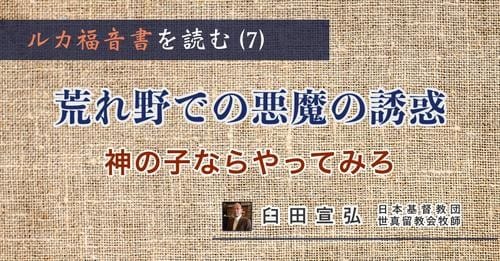 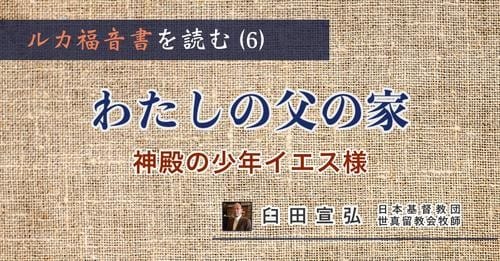 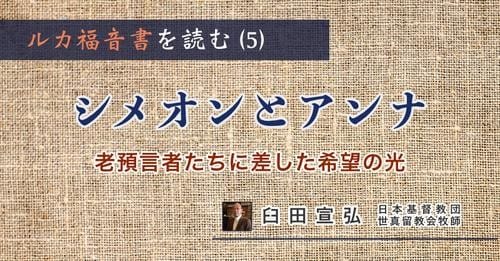 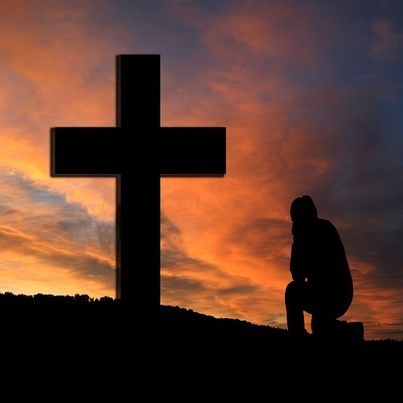